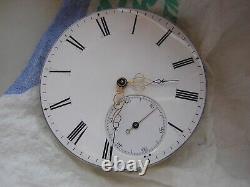 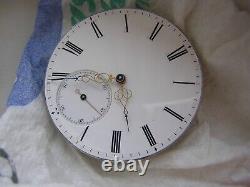 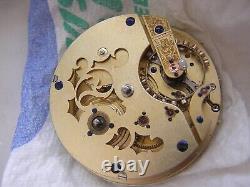 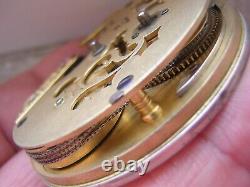 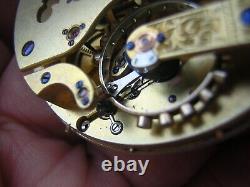 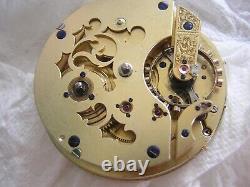 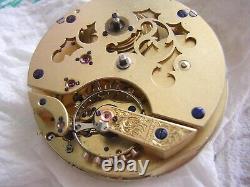 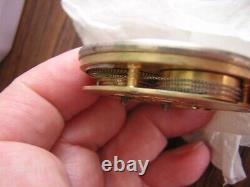 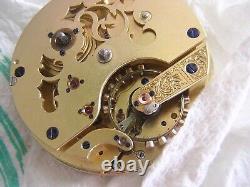 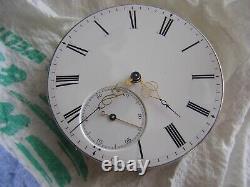 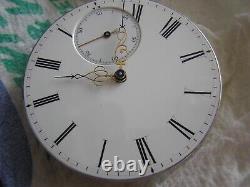 If you visit the link below, you will read that the patek philippe machine(s) is produced by W hoff. You can also read about interesting business situations between the two companies. Or read the explanation quoted from there. As were a period of great expansion in the history of Patek Philippe. After their remarkable success at the 1851 Exhibition, where Queen Victoria and Prince Albert bought Patek Philippe watches, the company? S reputation was firmly established and orders, more and more challenging, were flowing in. The company had to find a reliable source for tourbillon watches, which industry, at the time, was centered in La Chaux-de-Fonds and Le Locle. It is only natural to assume that the company therefore contacted the few watchmakers capable of making tourbillons, to determine the quality of their work and their reliability, etc. In the end, their choice fell on Ernest Guinand, who in 1864 made the first recorded Patek Philippe with tourbillon regulator, serial No. But what about the other watchmakers who must have been contacted before Guinand? It seems likely that Patek Philippe ordered a tourbillon watch from Hoff as a preliminary before placing a firm order for a series of watches. One imagines that under the circumstances, the watchmaker would engrave the case with his client? S name, and leave an empty space for the serial number.

Although a few Patek Philippe watches are known with the ebauche maker? S punch mark on the movement, this is a rare occurrence. It may be that the company did not appreciate Hoff? S signing the watch without their permission, even though it was under the dial, despite his excellent capacities as a watchmaker.

This analysis would not be complete without addressing the question of illicit imitation. We know, without a shadow of a doubt that this watch is legitimate, for forgery carried very stiff penalties. This is best demonstrated by the Patek Philippe lawsuit against A.

Schwob & Frère for forging Patek Philippe? Patek won, and was awarded 15,000 francs for damages. Every watchmaker was aware of the penalties incurred by anyone who was foolhardy enough to make a watch under false pretences. Certainly no watchmaker as talented and reputable as Hoff would risk his reputation and livelihood in a contest he was bound to lose.

In conclusion, we suggest that the present watch was made for Patek Philippe and that, for some unknown reason, the watch was not recorded in the registers. Wilhelm (Guillaume) Hoff A very capable maker. Although not many signed pieces of his are extant, the ones that are known clearly show great talent. In "Le Tourbillon", page 348, R.

This item is in the category "Jewelry & Watches\Watches, Parts & Accessories\Watches\Pocket Watches". The seller is "esrgu_1" and is located in this country: TR.

This item can be shipped worldwide.WOLFF